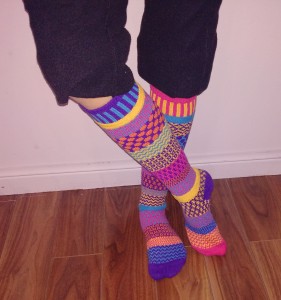 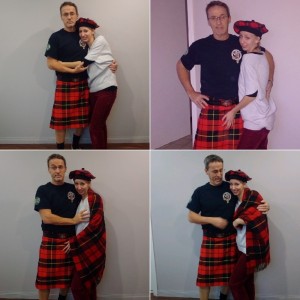 P.S. Want to learn how you too can find love? Get me helping you by contacting me here.