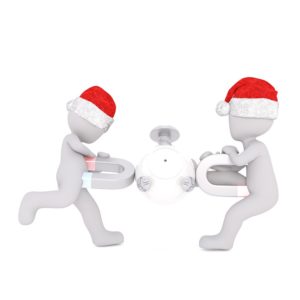 According to attachment theory proponent and developer of Emotions Focused Therapy, Professor Sue Johnson from Ottawa University, there are two main inquiries we need answered in a relationship. Are you there? Are you with me? These both must be answered affirmatively.

To me, the first question speaks to the feminine need for presence, listening, and being there fully for your partner. The second question is perhaps more masculine, referring to being on the same team, and having each other’s back.

Answer these two questions in the positive and you’ve got a good basis for a love that will last.

I think most women are irresistibly attracted to men of power. Your status in your woman’s eyes is a key marker of her happiness in the relationship. Less important is how your power manifests itself, whether you are the boss, well-off financially, intelligent enough to show potential, physically strong or even the bad-ass type. Power signals to a woman certainty. If she needs it, you’ll be able to provide, protect etc.

Men are attracted to women for looks first, and stay with her out of loyalty. Part of that loyalty involves how well she’ll mother his children if that’s in the cards.  If she’s loyal, she becomes his standard. When he thinks naked, he sees only her.

It is a testament to his adaptability that a man can learn to love almost anyone when the conditions are right. Furthermore, a man with a loyal woman by his side will defend her to the death.

I think this fits Johnson’s two queries. She needs his presence and power; he needs her looks and loyalty, and there is some of each of it in both.

In my decades of observing couples and living my own relationships, I note there’s something of a well-honed bullshit detector in most women. After all women are generally more empathetic and better at reading emotions on a man’s face. If a woman senses a man is being weak for no good reason, she will either rub salt in the open wounds of his weakness or hold him in silent contempt.

At this point, sex is pretty much out. Sound familiar? 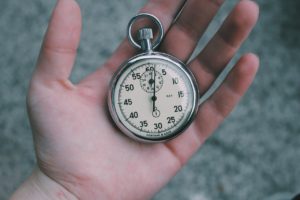 Over two-thirds of conflict in a marriage is “perpetual” according to John Gottman. He’s the guy who can watch a couple talk for 15 minutes and predict with over 90% accuracy if they will break up within five years. The rest of conflict, “resolvable” stuff, is challenging but small change comparatively… so savour those communication victories for the sweetness they are.

In his book, After the Honeymoon, psychologist Dan Wile says you are inevitably choosing a set of unsolvable problems for the next decades when you choose your partner. The problems you choose are the ones you can cope with.

So how do you survive this dead-end? You live, you learn, and most of all, you laugh about it.

I like to put stuff back where I find it, or keep things in predictable places. Saves time and makes me more efficient. I don’t want to spend my life relearning when I do regular things.

Keeping our stuff in the same places is less important to the missus. Not a priority. It’s sometimes like a treasure hunt to find stuff in the house. While mildly annoying at best, a bit frustrating at other times, it’s not a deal breaker.

I chuckle at her, wondering what she was thinking when she tucked my stuff away to the point where I think I’ve lost it for good. When I find it again, it’s like a reunion. Over the 12 years I’ve been with her, she’s gotten better. Just like I’ve gotten better with money under her influence, though still working on it.

No complaints here, I don’t want to jinx the progress. 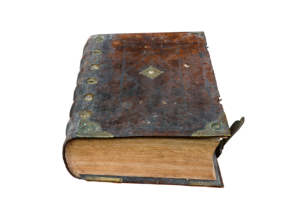 Want to read a good book about how to make marriages work? I recommend The Seven Principles by the aforementioned Gottman. When approaching a solvable problem, follow these steps (my notes added):

Gottman contends it’s a myth you have to resolve all your marital conflicts to survive and thrive in your marriage. The key is to be constantly working things out good-naturedly.

The other big key is to dream together. Pillow talk might be a bit cliché but a version of it is essential in all marriages. In fact, Gottman’s principle number 1 is the idea of a love map.  Nothing beats dreaming together for big picture peace.

He follows it with 2. Nurture fondness and admiration; 3. Turn toward each other rather than away; 4. Let your partner influence you; 5. Solve solvable problems; 6. Overcome gridlock; and 7. Create shared meaning.

This bit about turning towards each other is a good point, also fitting Sue Johnson’s and her Emotions Focused Therapy briefly mentioned above. For example, rather than a guy getting freaked out about his gal’s relationships at work, it might be better to stand in front of her, gently touch her shoulders with both hands, look her in the eye with a slight smile and tell her you don’t want to lose her.

Turning towards each other sort of fits Chapman’s Love Languages. Knowing what missus appreciates just as she knows what I like can help make a relationship sail along more smoothly. That alone is not enough.

How do you overcome gridlock, those times when you’re both going nowhere on an issue? Gottman says you must be willing to explore hidden, root cause stuff.

It’s by uncovering and sharing the significant personal dreams you have for your life, as these unrequited dreams are most often at the core of what makes people stuck. He goes further to say endless argument is symbolic of some deeper difference crying out for attention before you can move on together.

So talk about your dreams, your aspirations together over a longer timeline.

Knowing this is such a precious gift. 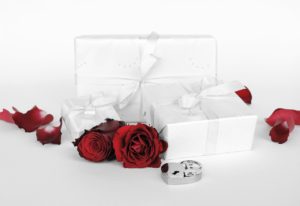 5LL part three coming up. You’ll want to stick around for this.